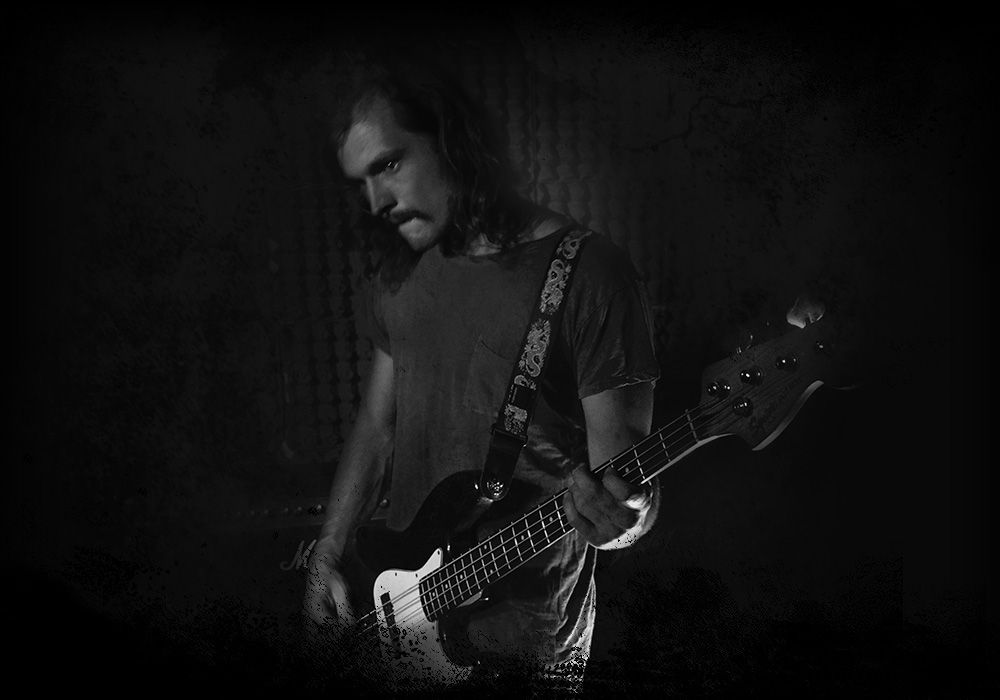 He startes playing bass guitar in 2001. In the beginning he joined a pair of heavy metal cover bands (Metallica/Pantera).
In 2006 he played daily in some blues and country jam session with other local musicians.
In 2009 he joined the "Eng Cosmica" a band that played different styles as prog, heavy and psychedelic. He joined Prowlers in 2007.

back to BAND section 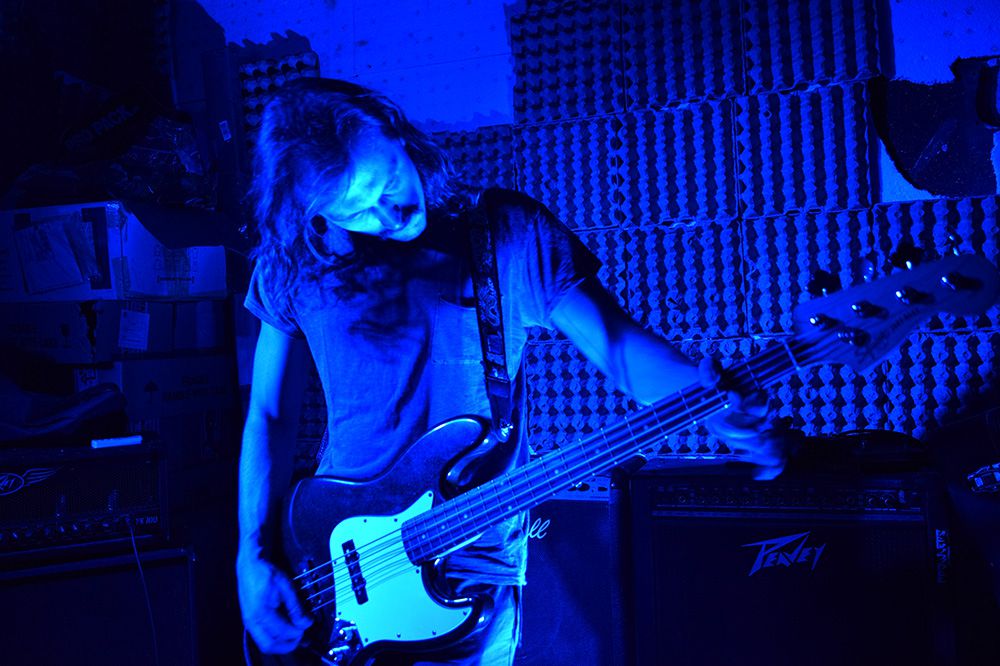 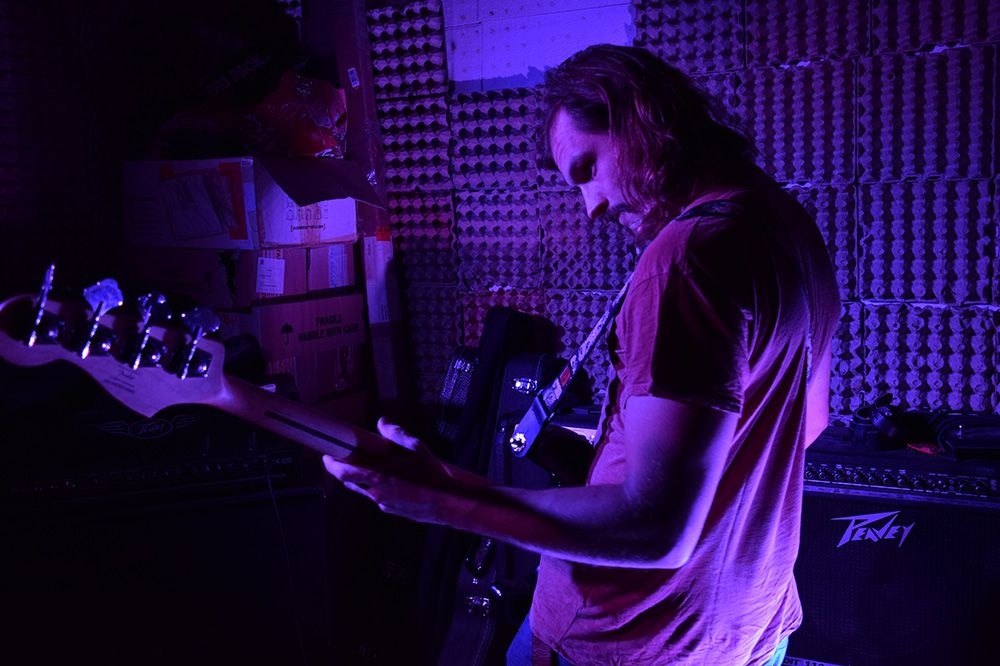 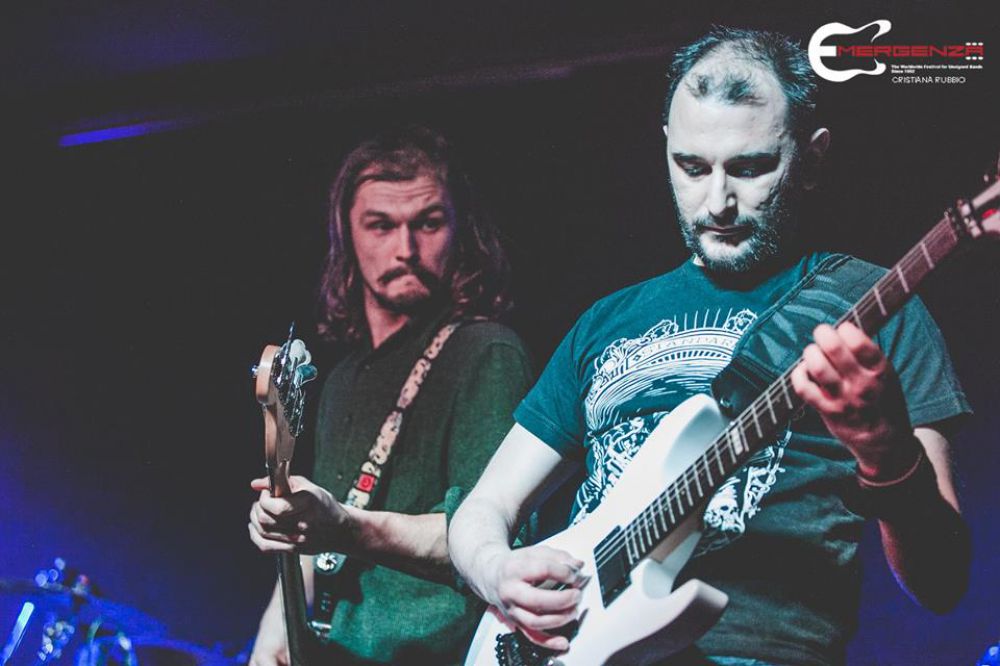 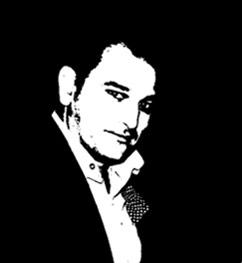 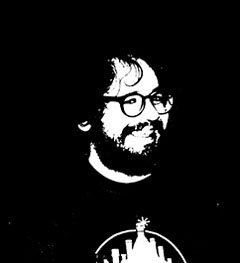 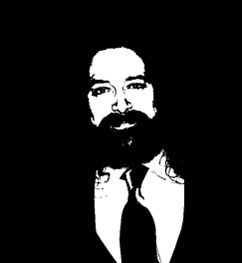 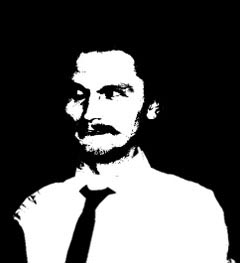 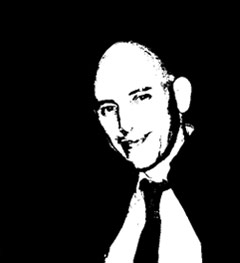